Etchings had become my first love and means of expression but I saw an opportunity to make much larger images, graphic drawings on fabric, inspired by the dramatic lengths of fabrics by Marimeko I had seen in Europe.

In 1978 David Jackson and I married, purchased a house in the Adelaide Hills, built a large shed and a seven-meter printing table and began production. The first design was a large, dried banksia flower, the next was a huge blow fly. Many more followed these, all made from hand cut stencils until I purchased a vacuum frame and arc lamp to make designs directly from charcoal drawing on drafting film. I made 90cm X 3meter lengths with repeat designs using screen printed methods. Immediately they were admired, I think due to the audacity of the designs which were of animals, birds, grass all made with quirky flourishes. Terry Eyre who owned Studio 20 Craft Gallery in Blackwood purchased some lengths and asked me to produce a full exhibition. I did and filled the gallery with textile lengths. Strangely the public seemed to love the work but wanted to buy one meter. They wished to sew them into wall hangings which of course led me to redesign all my previous work into single images, made into individual wall hangings with special hanging rails and sewn into manageable sizes for domestic settings.

During the following decade the prints numbered over 5,000 along with many unique designs, commissions and exhibitions. They were sold nationally to Art and Craft Galleries and the National Gallery of Australia purchased two early lengths as well as the Art Gallery of WA and AGSA. 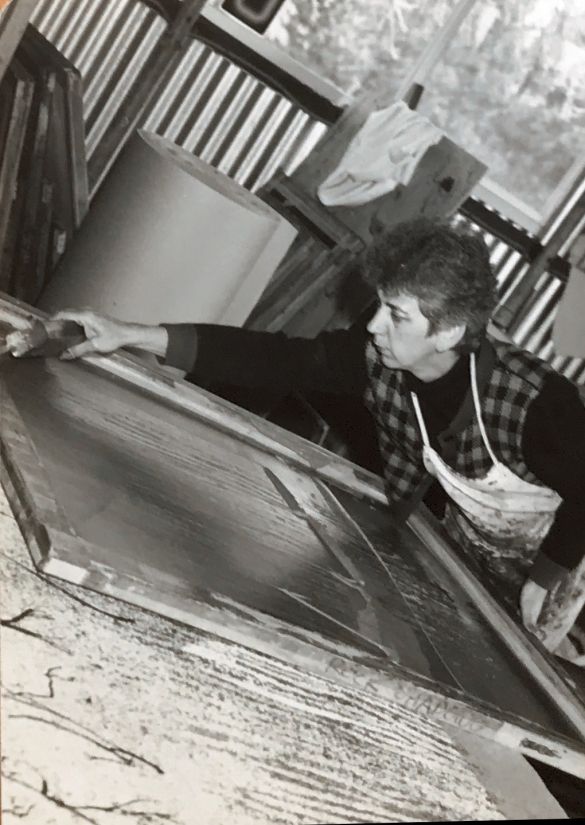 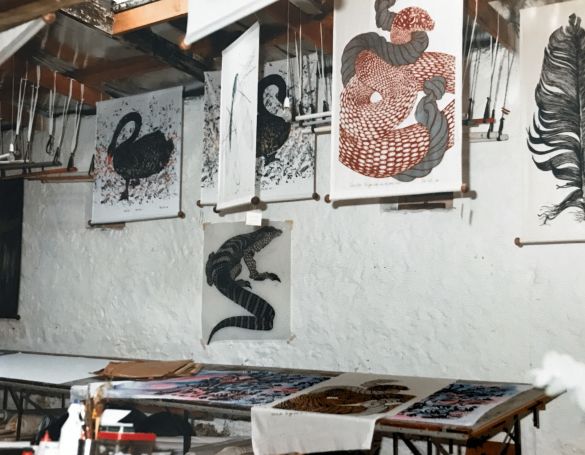 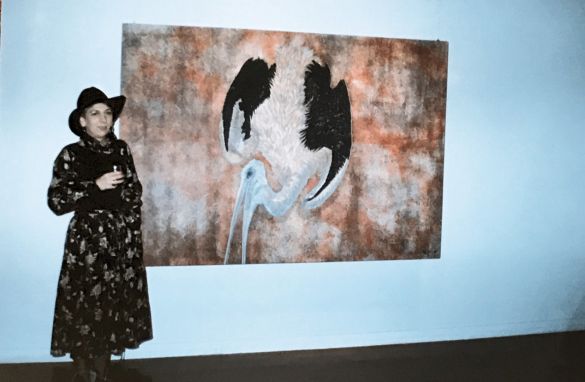 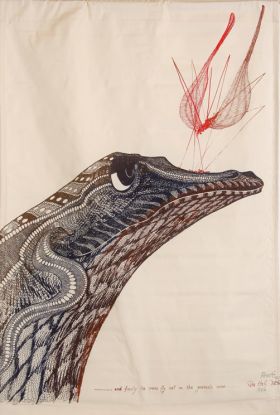 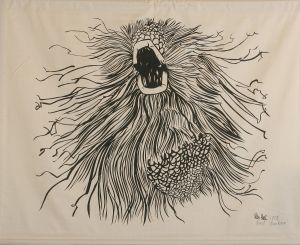 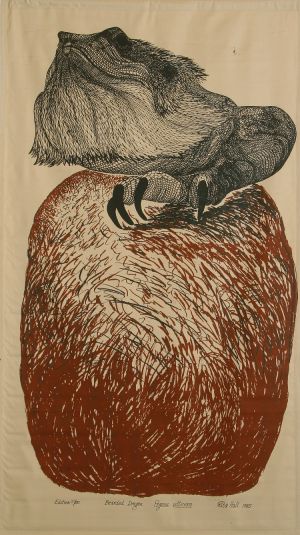 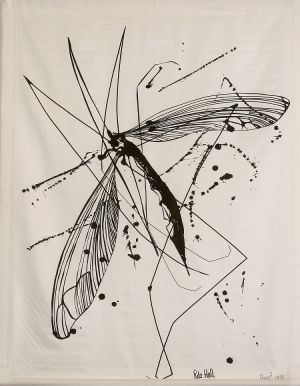 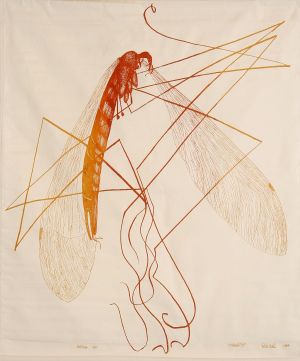 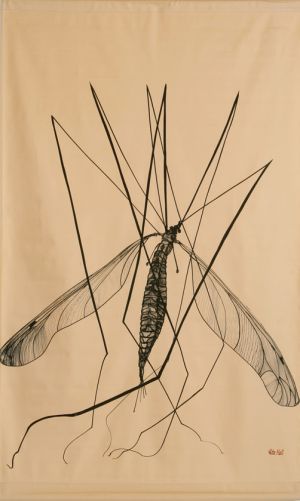 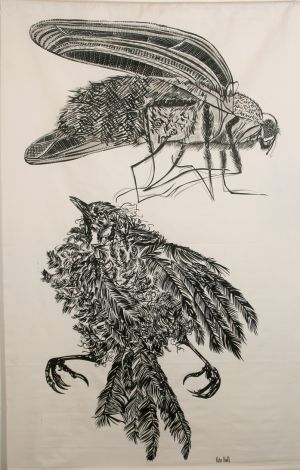 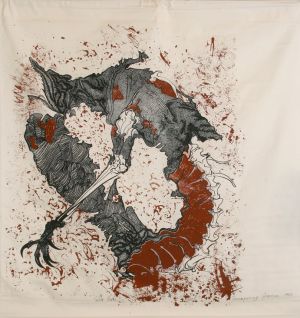 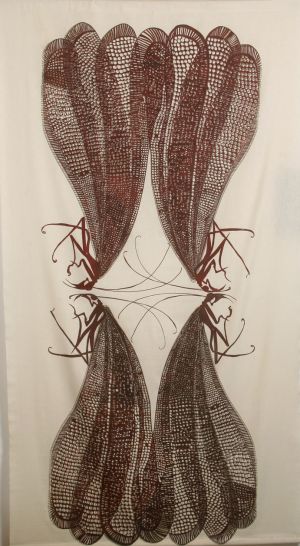 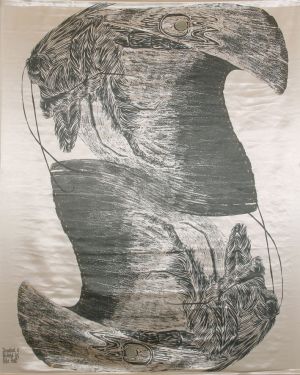 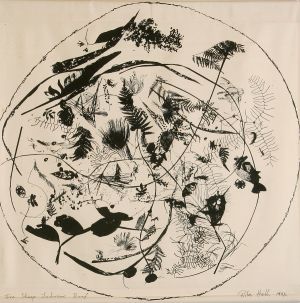 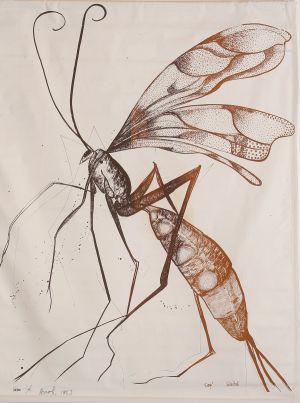 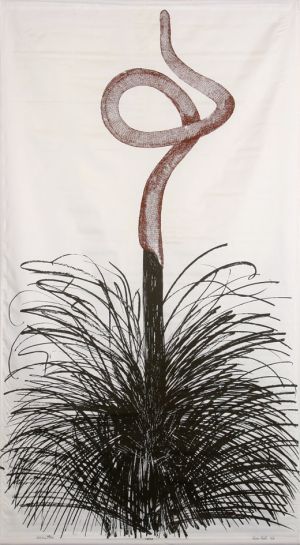